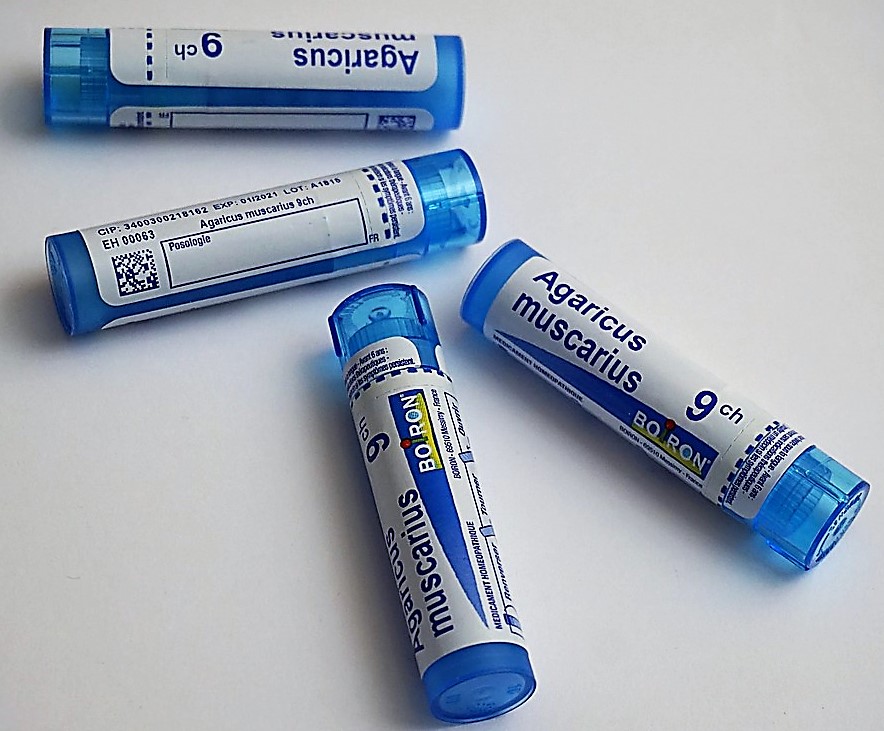 Used as treatment for clinical medical conditions,Homeopathy is a pseudoscience invented by writer, translator and medical practitioner, Samuel Hahnemann in 1796 – a time before the germ theory of disease had been discovered and when many patients died from the treatments of the day rather than the actual illnesses.

Homeopathy is dependent on major premises proposed by Hahnemann.  Firstly “like cures like” and secondly, water retains a “memory” of the toxins it has come in contact with.  Homeopathic preparations, therefore involve treating a patient with water containing the disease-causing or similar toxin, that has been subjected to a dilution process in which no traces of the original toxin are present.  Today, this water is then added to sugar pills and sold to the public as treatments for anything from sleeplessness to cancer.

Essentially harmless, the efficacity of homeopathy as a viable treatment for major illnesses has come under the scrutiny of national healthcare agencies, such as the National Health Service (NHS) in the UK and Australia’s publicly funded universal health care system Medicare, who have argued that continued support of homeopathy is a waste of tax payers’ money and potentially dangerous in leading people away from conventional health management practices.  Proponents of homeopathy argue that homeopathy is a natural treatment currently outside of the understanding of science, and a relatively low-cost alternative to conventional medicine.

In this activity, you will examine the pros and cons of homeopathy, and write a composition and conduct a discussion and debate using the information in the sources provided below.

Questions to think about while reading the following articles:

While you're watching the videos below, think about the following questions:

While a growing number of people are turning to such remedies to treat a range of health conditions, the majority of data in peer-reviewed scientific literature does not support its effectiveness.

What is Homeopathy? - Dr. Keith Scott-Mumby

Dr. Keith Scott-Mumby explains how homeopathy works and how it's used to cure illnesses.

Generic look at homeopathy and why it can "work". (subtitles not available)

After you’ve read the articles and watched the videos above, discuss the following questions in a small group or with a partner.

With a partner or in a group of 3, conduct a debate adopting the two positions outlined below.  Once you have chosen your positions take some time to prepare your debate based on the materials presented above.

Situation:
Parliament is currently looking at whether or not to continue the funding of homeopathic remedies in the country’s public healthcare service.  In order to make their decision they have called for a public hearing and debate examining the pros and cons of homeopathy and its cost effectiveness for the country’s taxpayers.

You are a practicing homeopath and a supporter of its use in the greater population for the treatment of illnesses and ailments.  You believe that conventional medicine can be aggressive, that people should have the choice in how they manage their health and that the government should remain neutral in such decisions. Discontinuing funding for homeopathic treatments would be discrimination.

Use the information provided in the articles and videos to argue for continued funding of homeopathic treatments.

You are a research scientist at

the center for public health and disease prevention.  You believe that because there is no scientific evidence to support homeopathy its continued funding is both a waste of taxpayers’ money and dangerous for those who chose homeopathy instead of conventional medicine in the treatment of illnesses.

Use the information provided in the articles and videos to formulate and argue for the removal of homeopathic preparations from public health funding.

Position C: (optional and can be more than one person)

You are a member of parliament. You will remain passive during the debate between positions A & B. However, based solely on the arguments presented during the debate, you will render your decision and cite the reasons why you will approve or disapprove of the continued funding of homeopathic treatment payed for by the national health service.

Remember you are never alone!  Click on this page for some motivational songs and stories!

You can support EnglishCaddy by buying your books through The Book Depository. Simply Click the banner below.