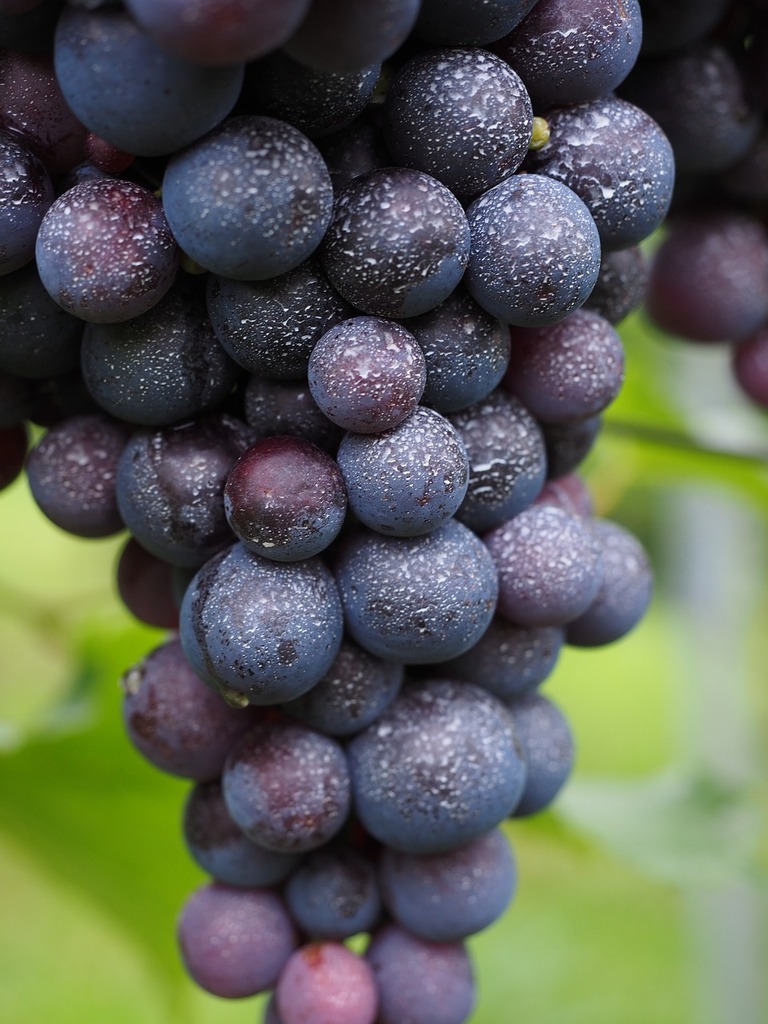 In its 10000 year history the human race has made many advancements in the successful production of its food supply.  The domestication of animals, hybridization of crops, treatment of pests and weed infestations, as well as disease prevention, are just a few examples of the improvements humans have made to ensure a stable and adequate food supply.  However, nowadays there seems to be a "back-to-nature" marketing trend foregoing modern farming practices and advancements in which food manufacturers label their products as "organic" purporting their base production methods are more natural, thus the food healthier and better for the environment. Is precluding conventional farming methods better for us, for the environment and for the world's nutritional needs?  It's for you to decide.

In this activity, you will examine the press articles and videos concerning this subject, and write a composition of your own using the sources provided below.

Questions to think about while reading the following articles:

While you're watching the videos below, think about the following questions:

Is Organic Food Better for your Health?

Video explaining the difference between traditional farming and organic.

After you’ve read the articles and watched the videos above, discuss the following questions in a small group or with a partner.

With a partner, or in an evenly divided group, choose one of the three situations below, and conduct a debate adopting the positions outlined below. Take some time to prepare your debate based on the sources given above.

Situation:
As a member of an agricultural town, you have been invited to participate in a town legislative meeting concerning your town's farming regulations.  As your town is a major supplier of produce for a nearby city of approximately 500,000 people, it must adopt future legislation and incentives to ensure the health, well-being and financial interests and well-being of its residents as well as the prosperity of the community and meet the future demands placed on agricultural needs.

Position A:
You are a great supporter of organic food production and believe it to be a benefit for your agricultural community.  You support legislation that will restrict the farms in your town from using non-organic methods of food production, principally for the protection of your local environment but also for the nutritional value that organic food provides.  As your farming community is a major supplier for a large nearby city, you believe that the price consumers are willing to pay for organic food will bring more revenue and contribute to the greater prosperity of your town.

Position B:
It's estimated that by 2050 we will have to produce twice as much food to feed 9 billion people.  You believe that organic farming is not the answer for the future, nor is the amount of land necessary to support organic farms adequate enough to feed the growing population.  You also believe that the pesticides used in organic farming are actually harmful for the consumer and the environment, whereas modern pesticides have been tested safe for human consumption.  You further believe there is no nutritional difference in the foods produced using standard farming methods in comparison to those produced using "organic" guidelines.  Finally, you believe that restrictive organic food production regulations will reduce harvests and not allow your community to adequately provide for the neighboring city further limiting revenue and income to your town's farmers and tax base.

What are your thoughts on organic farming?

Remember you are never alone!  Click on this page for some motivational songs and stories!

You can support EnglishCaddy by buying your books through The Book Depository. Simply Click the banner below.